When the Hunter Becomes the Hunted 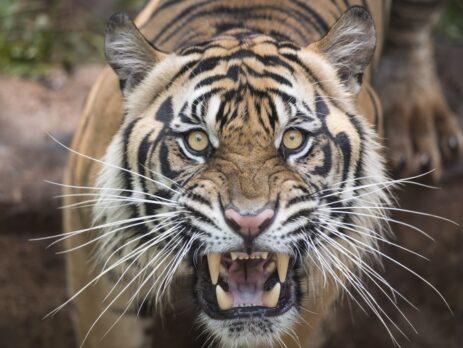 When the Hunter Becomes the Hunted

“Tom Farinacci II owned a business called Houston Green Leaf.  Tom acquired two businesses before he eventually sold his business.  This is a very insightful interview that combines what to look out for both when you buy and when you sell a business,” shares Sam Thompson a Minneapolis business broker and the president of M&A firm Transitions In Business.  “Tom also explains what he looked for when he selected his mergers and acquisitions advisor.”

Tom Farinacci II built Houston Green Leaf up to 35 employees when he solid it to Grounds Control, a national landscaping company, for around four times EBITDA.

Along the way, Farinacci grew by making two critical acquisitions, so he has been on both sides of a deal and brings both perspectives to this interview. Some macro themes should pop for an inspiring value builder, including:

There’s plenty more to take away from Farinacci’s interview, including: