Was The Inc. 500 The Reason For This Founder’s Exit? 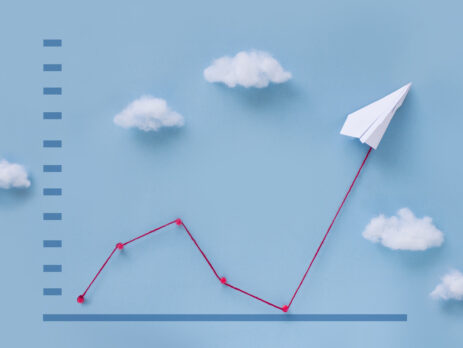 Was The Inc. 500 The Reason For This Founder’s Exit?

James Roman founded iVelocity, a digital marketing agency for healthcare professionals. With a goal of getting on the Inc. 500 list, he wanted to scale quickly – and he did. Between 2013 to 2016 the company grew 10 times and increased its gross revenue by 1000%.

…But it was the stress of a big company that broke the camel’s back.

Roman wanted out and would ultimately sell iVelocity for 3 times EBIDTA. Find out why the success of his company pushed him out sooner.

Why you need to run your company like you’re not planning to sell, even as you approach the sale’s finish line