Walking Away From an 8 Figure Exit 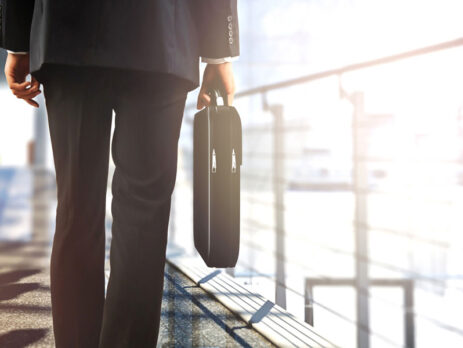 Walking Away From an 8 Figure Exit

“Josh Davis, owner of a marketing agency called Spirit of Women, was days away from closing on the sale of his business,” shares Sam Thompson, a Minneapolis business broker and the president of  M&A firm Transitions In Business. “During the process he knew something wasn’t right about the transaction.  He didn’t trust the buyers plus they were planning to cut staff pay.  He eventually called off the deal at the last minute.  As it turned out it was the right thing to do.  He eventually sold his business to a strategic buyer that he knew well.”

Josh Davis started Spirit of Women, a marketing agency selling content about women’s health to hospitals. Davis built the company up to almost $10 million in annual revenue when he kicked off a process to sell it, which he hoped would garner an offer of around 7x Earnings Before Interest, Taxes, Depreciation and Amortization (EBITDA).

Davis’ bankers canvassed more than 400 potential buyers, 40 of which expressed interest. Ultimately, Davis met with 12 and got acquisition offers from two private equity groups. He selected the highest bidder who embarked on a diligence process.

That’s when the problems began.

Soon after signing a Letter of Intent, Davis had dinner with his would-be acquirers, and something didn’t feel quite right. Next, the private equity group started re-trading, the process of lowering the original offer based on what they discovered in diligence. They told Davis they were unwilling to increase the compensation for any of his employees after the sale even though Davis’ employees were used to variable compensation incentives.

The further the diligence process went on, the more money Davis spent on legal bills, which he estimated were approaching $1 million all in. Finally, weeks away from closing, he pulled the deal — walking away from tens of millions of dollars.

Davis picked up the pieces and ultimately sold it a year later, but his first sale experience is packed with lessons learned: