The Surprising Story Behind PetSmart’s Acquisition of AllPaws 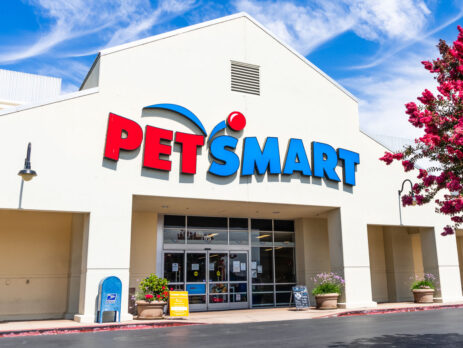 The Surprising Story Behind PetSmart’s Acquisition of AllPaws

“Darrell Lerner, built a mobile app called AllPaws that allowed people to adopt pets. He built his app to over 1.5 million users and eventually sold to PetSmart,” states Sam Thompson a Minneapolis business broker and the president of M&A firm Transitions In Business. “He shares the strategies he and his advisor used to engage his buyers. In the end Darrell was able to hit his number and negotiate a successful sale.”

Back in 2013, on the heels of building a successful online dating application, Darrell Lerner decided to apply his experience in the dating industry to pet adoption. He built a website and mobile app called AllPaws which allows users to find a pet based on a variety of criteria important to people considering adopting an animal.

In just over 2 years, AllPaws accumulated more than 1.5 million registered users and was receiving nearly 1 million visits per month while ranking in the top 100 of all lifestyle apps on Apple’s App Store.

Despite AllPaws’ success with consumers, it wasn’t translating into the next unicorn business. Lerner had chosen advertising as a way to monetize his traffic and was hovering at around $1 million in annual revenue. Lerner decided his business was worth more in the hands of a larger organization that could better leverage the vast amounts of pet and owner data he was collecting. Lerner decided he would sell AllPaws if he could get at least $3 million for his company. That’s when PetSmart turned around and offered him a whole lot more.