The Story Behind Jason Flick’s $100 Million Sale to WarnerMedia 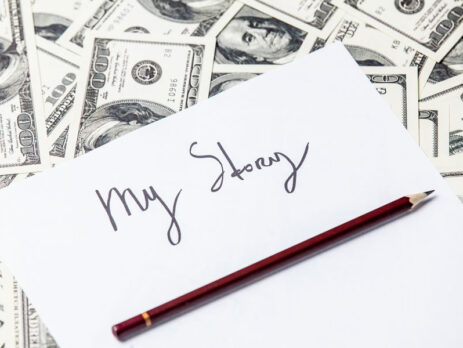 The Story Behind Jason Flick’s $100 Million Sale to WarnerMedia

“Jason Flick, co-founder of You.i TV, shares his strategy in selling to a major media company,” shares Sam Thompson a Minneapolis business broker and the president of M&A firm Transitions In Business.  “He also walks us through how he raised money to grow his company by partnering with private equity, a strategic company, and a venture capitalist.  Many great tips to be gained by hearing Jason’s story”.

These days, you’re just as likely to watch a football game on a mobile phone as you are on an old-school TV. The technology that enables you to watch your favorite show on whatever device you have handy was made possible by Jason Flick. Flick co-founded a company called You.i TV with a vision to “own the glass.” He struck deals to provide the user interface, which enabled content to be viewed across devices with the likes of the NFL, NBA, and just about anyone else who produces original content.

The business was thirsty for cash which Flick raised through four rounds of investment totaling around $35 million. One of his investors was WarnerMedia (formerly Turner Broadcasting), who decided to switch from an investor in You.i TV to the owner when they offered Flick more than $100 million for his company. There is lots to chew on in this episode, including: