The Man Behind the $1.3B Sale of Wind Mobile 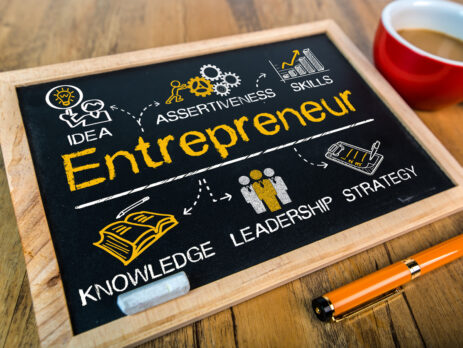 The Man Behind the $1.3B Sale of Wind Mobile

Anthony Lacavera has started 12 businesses, six of which he has exited. His exits have ranged in value from the $6 million he got for one of his recent start-ups to the $1.3 billion that Wind Mobile sold for.

Lacavera has won just about every business award there is, including: 2010 CEO of the Year, Top 40 Under 40, Deloitte Technology Fast 50, and Canada’s Fastest Growing Company. This interview covers lessons from all of his exits.