The Kevin Harrington Way to Structure the Sale of Your Business 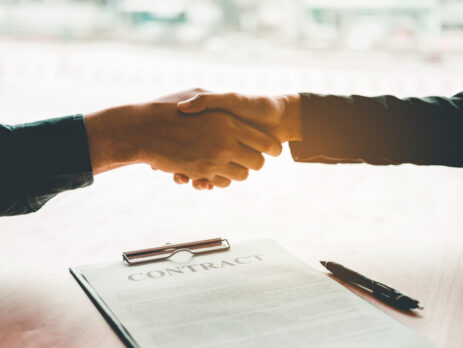 The Kevin Harrington Way to Structure the Sale of Your Business

“Mark Timm built Cottage Garden into a business with $8MM in revenue and $1MM in EBITDA.  He sold his business twice!  He shares tips on topics such as not agreeing to a cap with an earn out and why it makes sense to sell earlier than feels natural,” shares Sam Thompson a Minneapolis business broker and the president of M & A firm Transitions In Business.

Mark Timm built Cottage Garden, a company selling decorative music boxes, to $8 million in revenue and around $1 million in EBITDA when he decided to sell it.

Timm sold the business for around 4.5 times EBITDA. He got half of his cash upfront, with the other half paid over a five-year earn-out. Timm not only stayed for his earn-out but when the acquirer decided to move the offices of Cottage Garden, Timm agreed to repurchase the business, only to sell it two years later, for a second time.

Selling the same business twice gave Timm a do-ever, and he took what he learned from the first sale and used it to maximize the return for all of his shareholders.

This interview is jam-packed with wisdom, including: