The Inside Story of Stripe’s Acquisition of Indie Hackers 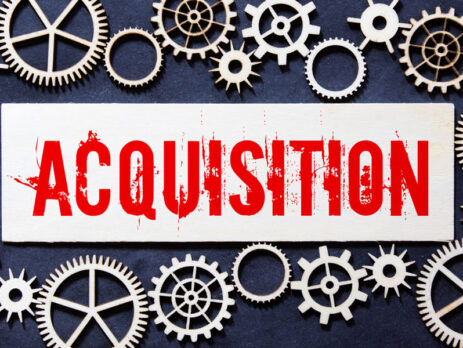 The Inside Story of Stripe’s Acquisition of Indie Hackers

“Channing Allen and his brother Courtland started Indie Hackers in 2016 and after only eight months sold their business,” shares Sam Thompson a Minneapolis business broker and the president of M&A firm Transitions In Business. “This is a fascinating story of two brothers who came up with a brilliant idea and were able to sell their business while staying on to be part of the future success.”

In 2016 Channing Allen and his brother Courtland founded Indie Hackers, a blog and forum that encourages founders to transparently share their ideas and stories.

After only eight months, the brothers had grown the business to $8,000 in revenue when they received an unexpected email from Patrick Collison (co-founder and CEO of Stripe), who was looking to acquire the company.

Although tempted to keep building, Stripe’s offer was too good to refuse. The brothers agreed to be acquired by Stripe in March 2017. In this episode, you’ll learn how to: