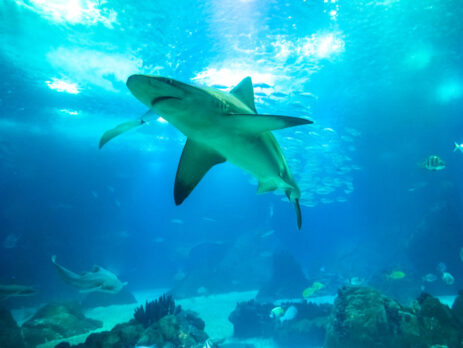 “Ben and Ariel Zvaifler launched PupBox, a subscription box for new puppy owners that offered training guides, treats and toys. They eventually sold to Petco after being on Shark Tank and getting a deal with Robert Herjavic,” shares Sam Thompson a Minneapolis business broker and the president of M&A firm Transitions In Buisness. “This story has many tips including how to hold onto repeat customers longer and how to be successful on the TV show Shark Tank”.

Like many young couples, Ben & Ariel Zvaifler got a puppy and found themselves trying to figure out how to train it. They wondered what toys were safe and what kind of food to give to their brand-new puppy.

The couple figured they weren’t alone and decided to launch PupBox, a subscription box for new puppy owners that offered owners training guides, treats, and toys for puppies appropriate for their age and stage of development.  The company captured the imagination of the producers at Shark Tank, who invited them to appear. After a rigorous vetting, Shark Tank star Robert Herjavec offered to invest $250,000 for a 15% stake in PupBox, which was doing about half a million dollars in subscription revenue at the time.

The Zvaifler’s took the money and invested in marketing to grow the business which was thirsty for cash. As they burned through the Shark’s money, they decided to look for a strategic investor who could fund their growth. They approached Petco, who looked at their business and decided to make an acquisition offer instead.