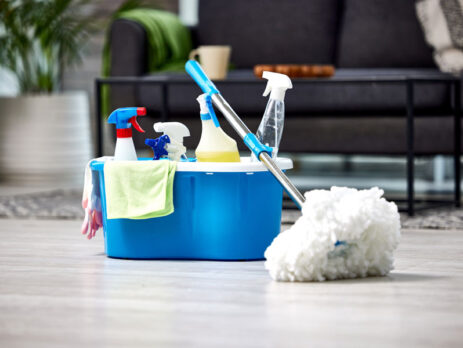 “James Benham, owner of SmartBid which is a software for general contractors, shares his long road to successfully selling his business,” shares Sam Thompson a Minneapolis business broker and the president of M&A firm Transitions In Business. “He had many years growing his business and putting money back into it. He eventually had his company where it needed to be to be able to sell it for 7X revenue.”

After graduating from business school, James Benham interned at one of the large accounting firms. Benham quickly realized corporate life was not for him. Instead, Benham started a business and lived on less money than he made as an intern for ten years.

After a decade-long slog and several failed product ideas, Benham stumbled on SmartBid, a software product designed for general contractors to solicit and manage bids from their trades.

SmartBid took off and in 2018, Benham accepted an offer of 7 times Annual Recurring Revenue (ARR) in cash at closing. In this episode, you’ll discover how to: