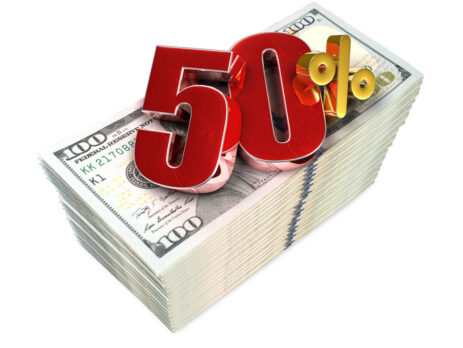 “Stephen V. Smith owned WordSouth, a marketing communication agency.  He eventually sold to a strategic buyer.  He was not getting the price he wanted until he engaged with a seasoned M&A advisor that showed him ways to increase his value,” states Sam Thompson a Minneapolis business broker and the president of Transitions In Business. “This story offers excellent tips on selling your business.”

Stephen V. Smith built WordSouth, a marketing communication agency to 30 employees before a rare condition landed him in the Intensive Care Unit of his local hospital for seven weeks. Close to death, Smith gathered his team and began the heart-wrenching process of delegating his business’s critical pieces to trusted employees. Little did he know at the time, that decision would be an essential element of building a sellable company.

Smith went on to recover and sold WordSouth in June of 2020. Smith’s story is one of perseverance, humility with a healthy dose of savvy, including recommendations to:

There’s lots more to take away from this interview, including: