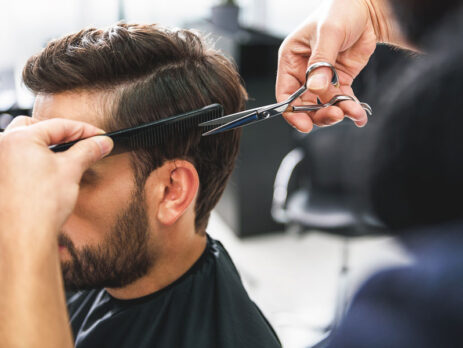 “Robert Hartline built a successful wireless business that he owned for over 25 years,” shares Sam Thompson a Minneapolis business broker and the president of M&A firm Transitions In Business. “As he was in the process of selling, his carrier which was his main vendor, eliminated some of his stores which decreased his company value by $4 million. A great lesson in diversifying your business so that you are not dependent on one supplier.”

In 1994, Robert Hartline started selling phones in the back of his car. By 2019, he had built Absolute Wireless into a chain of 56 wireless stores and 350 employees.

Hartline was able to systematize his business while he grew by creating employee onboarding videos and delegating key processes.

The business was a success and Hartline was riding high up until early 2020. The pandemic hit, and two of his wireless carriers merged, leaving Hartline’s business spinning out of control.