Sixth Time’s a Charm For This Restaurant Owner 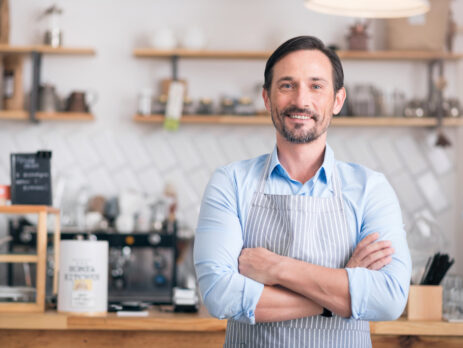 Sixth Time’s a Charm For This Restaurant Owner

Andrew Lamppa bought the 44th Street Diner in Grand Rapids, Michigan in 2004. Within a couple of years he wanted out, but his first attempt at finding a buyer (…and his second, third, fourth and fifth) was unsuccessful.

Did Lamppa have really bad luck?

…or a business that was too dependent on him?

Find out how he was able to (finally) pull himself out of the diner’s weeds and capitalize in an area that was known to cater to “slow service, where grandparents eat” to find an enticing buyer that would ultimately purchase his restaurant.