Selling Your Side Hustle 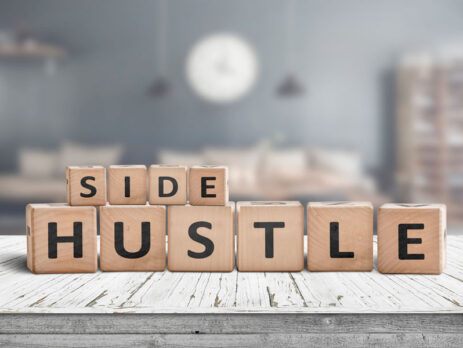 Selling Your Side Hustle

“Jeremy Nagel offered advice on how to use a popular CRM platform on YouTube. He eventually created an application for the CRM platform and it became very popular to the point he received an offer and sold his creation,” shares Sam Thompson a Minneapolis business broker and the president of M&A firm Transitions In Business. “Great tips on using YouTube to build trust with your customers and leveraging reviews in the negotiation of your business sale.”

Jeremy Nagel started his entrepreneurial career teaching clients how to get the most out of Zoho, a popular CRM platform. Nagel began cultivating a small following on YouTube by sharing his advice for Zoho enthusiasts.

Given his status in their ecosystem, Zoho approached Nagel about creating an SMS plug-in for their application to allow users to text their clients while using Zoho. Nagel developed the application while keeping his day job. Despite only dedicating one or two days a week to its growth, the feature quickly became one of the top five applications in the Zoho marketplace.

Two years later, Nagel received a LinkedIn message from the head of corporate development at MessageMedia with a lucrative exit offer he could not refuse. In this episode, you’ll learn how to: