Scaling Your Business Through Strategic Partnerships 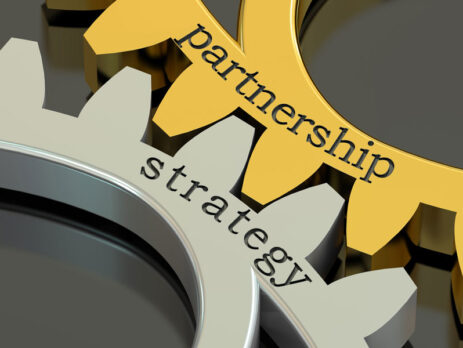 Scaling Your Business Through Strategic Partnerships

“Simon Penson founded a content marketing agency in 2009 and sold his company in 2016 for an excellent price. He was able to take advantage of economies of scale by merging with a similar company one year before his sale. Not only did this add value to his business but it also added credibility with his customers,” shares Sam Thompson a Minneapolis business broker and the president of M&A firm Transitions In Business.

In 2009, Simon Penson founded Zazzle Media, one of the first content marketing agencies in the U.K. Although the company was successful, Penson had difficulties winning large customer contracts due to the size of his agency.

To enhance his credibility, in 2015 he decided to merge Zazzle Media with Stickyeyes, which, at the time, formed the largest content marketing agency in the U.K.

Penson’s decision proved to be savvy. A year later, IPG Mediabrands acquired Stickyeyes in a deal valued at over £20 million. In this episode, you will learn how to: