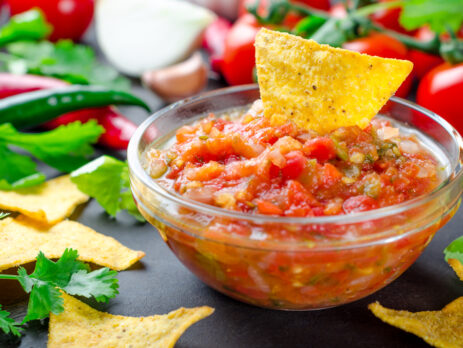 Julie Nirvelli started selling her homemade tomatillo salsa in farmer’s markets and quickly translated her grassroots success into contracts with Whole Foods, Kroger, and Safeway that saw her salsa on the shelves of more than 2000 stores.

But things were not as rosy as they appeared.

Nirvelli sold through distributors who took their time to pay and often penalized Nirvelli with unexplained charge backs. Despite the growth of her product, Nirvelli found herself pinched and on the brink of bankruptcy.

Instead of shutting her business down, she sent an email to four potential acquirers who had shown interest in the past…that’s when things got interesting.