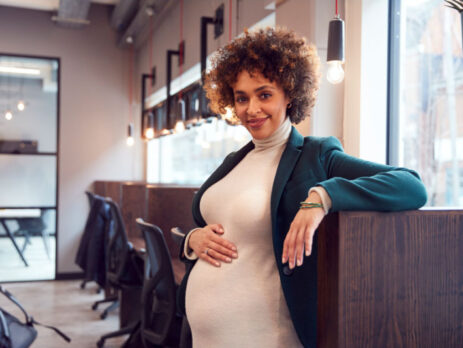 How well does your company run when you don’t show up for work?

The answer to this question has a significant impact on the value of your business. Suppose your company could survive your absence for a while. In that case, you will score well on something referred to as “Hub & Spoke,” a driver in increasing your company’s value.

To understand the Hub & Spoke value driver, visualize a big airport like Chicago’s O’Hare or London’s Heathrow. They act as a centralized routing location for the airlines that rely on them. The system works efficiently enough until a snowstorm shuts down a hub and the entire transportation system grinds to a halt.

Now imagine you’re the hub, and you run your business with important issues coming through you. It’s efficient right up until the point you are no longer there to run things, which is why anyone valuing your business will levy a steep discount.

The trick to removing yourself is to document your standard operating procedures so your employees have instructions for how you want things done when you’re not around.

Just like many young couples, Ben and Ariel Zvaifler got a puppy and found themselves trying to figure out how to train their new dog. They also wanted to understand what toys and food they needed. The couple figured they weren’t alone and decided to launch PupBox, a subscription box for new puppy owners.

Ariel Zvaifler was responsible for operations, among other things. She took great care in selecting products and merchandising them inside each PupBox. She even considered details around how each package would be shipped and how it felt when the customer received their PupBox.

When Ariel found out she was pregnant with the couple’s second child, she set to work documenting her standard operating procedures. She put together instructions for her staff describing how to order products, merchandise each item, and ship boxes. It took Ariel six months to document everything, but by the time she was ready to give birth, PupBox was prepared to run without her.

These standard operating procedures were a big part of how PupBox grew and why the giant pet retailer, Petco, acquired PupBox in 2017.

How to Get Your Company to Run Without You

Start by breaking down your job into tasks, and then prepare instructions for your team so that they can follow your standard operating procedures when you’re not there.

Test your team’s knowledge by taking a couple of vacation days to see where your processes have holes. Plug the gaps with more details, and then take a more extended vacation. Keep lengthening your time away from work and tweaking things upon your return so that by the time you’re done, your company can handle your extended absence, similar to a maternity or paternity leave.