Play Hard to Get, Without Risking Your Deal 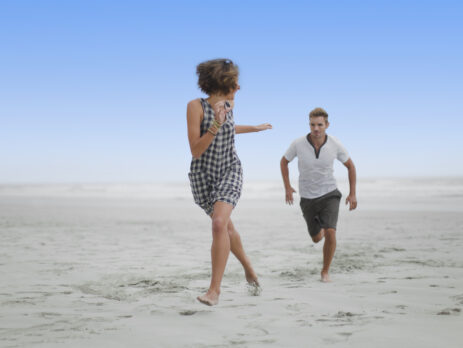 Play Hard to Get, Without Risking Your Deal

“Rob Walling sold his company Drip and did a nice job of negotiating his price.  He did not jump on the first offer and actually played hard to get,” shares Sam Thompson a Minneapolis business broker and the president of Transitions In Business. “Rob shares with us the fear many owners have of holding onto their business too long.  He also shares how he negotiated his earn out.”

Rob Walling started an email service provider named Drip back in 2012. Walling bootstrapped his growth to almost $2 million in Annual Recurring Revenue (ARR) when, in 2015, Clay Collins, the founder of Leadpages, came knocking. Given their growth, Walling was hoping for an offer in the range of 9-14 times revenue, but Collins was unwilling to go that high. Even publicly traded Software-as-a-Service companies were not trading that high. Talks broke down until Walling launched a brand-new feature that captured Collins’s imagination and re-ignited talks. Weeks later, the two founders finally agreed on a price.

This episode is jam-packed with insight for the aspiring value builder, including:

Watch Your Churn: Your churn rate fuels (or holds back) your recurring revenue model. Walling managed to get his net churn rate down below zero thanks to sticky customers who paid more for Drip as they expanded their email list.

You Are “Risk On”: The larger your company gets, the more you risk. As his business approached $2 million in ARR, Walling realized how much his company might be worth. He became less comfortable with how much of his net worth was tied to one stock. When you get to the point your business is an outsized portion of your net worth, consider if now is the right time to sell.

Control Your Earn-out: Most of Walling’s proceeds from the acquisition were paid in cash, but there was a part of his deal that was tied to an earn-out. Walling had heard earn-out horror stories, so was eager to avoid a target linked to revenue or profitability, which can be challenging to control as a large company’s division. Instead, he got Leadpages to tie his earn-out to the launch of software features that Walling felt confident he could deliver based on the resources he already had at hand.

There’s lots more to learn from Walling, including: