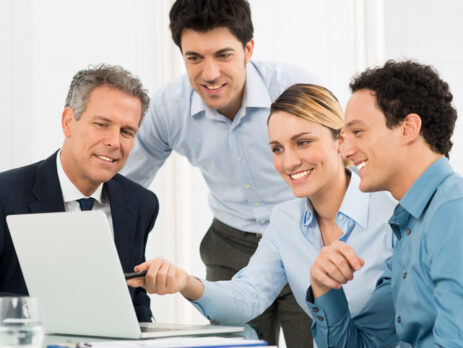 In 2011 Josh Holtzman, the founder and CEO of American Data Company, gathered his employees into a conference room to announce “Fifteen Cubed”, a company-wide initiative to grow to $15 million in revenue by the year 2015.

As part of the program, Holtzman had “Fifteen Cubed” bracelets made for each employee and promised to share 15% of the business’s sale proceeds with his team.

His team left the conference room energized. The only problem was, American Data failed to grow; it remained stuck between $3 million and $4 million in revenue for the next two years.

Fast approaching the 2015 deadline, Holtzman decided the only way for American Data to reach their goal would be for him to sell his business to a similar company.

• How to value your shares when you merge with another company.
• Why an earn out should never be tied to your employment contract.
• The definition of personal risk tolerance and how to know when you’ve reached it.
• The surprising power of a great name.
• The metrics around how many pitches you’ll have to make to get a term sheet.
• One little known reason companies make strategic acquisitions.