One Bold Move That Can Make Your Company More Valuable 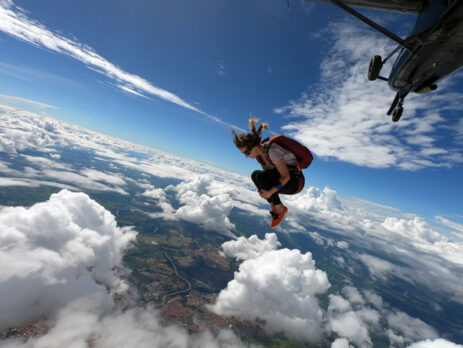 One Bold Move That Can Make Your Company More Valuable

The company grew nicely. By 2016, it had around $9 million in revenue and a client list that featured some of the U.K.’s best companies. Hyder-Smith and Denner decided it was time to go beyond their borders and enter the U.S. and Asian markets. To fund the effort, they raised $7.2 million from the Business Growth Fund (BGF), one of the U.K.’s largest private equity groups. BGF’s investment valued Adestra at around $35 million — a little shy of four times revenue.

BGF’s investment was contingent on the inclusion of a “key man clause.” It stipulated that if they were going to invest in Adestra, the company would be required to make board member Matt McGowan its president. At the time, McGowan was employed full-time by Google as their head of strategy on the YouTube brand. McGowan had helped other companies go global before. The BGF folks thought he was one of the keys to fulfilling Adestra’s aspirations.

McGowan hesitated to give up his senior position at one of the world’s biggest companies but was enticed by the opportunity to own a piece of a promising young company. He joined Adestra as President and shareholder, and within two years, doubled the company to approximately $18 million. Then in December 2018, Adestra was acquired by Upland Software for $61 million.

Suppose you have considered bringing in a professional manager to help run your company. In that case, you’ll take away a lot from McGowan’s perspective, including: