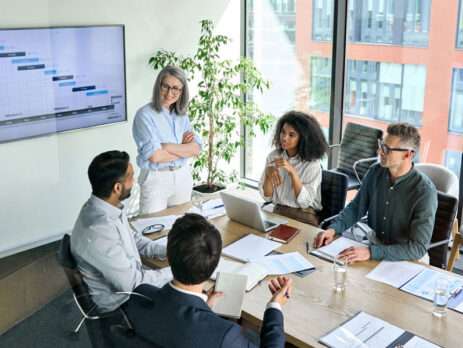 “Ben Tossell started a company called Makerpad that created “how to” videos. In 2021 he sold his business to Zapier and today still is involved in the operation,” shares Sam Thompson a Minneapolis business broker and the president of M&A firm Transitions In Business. “This podcast covers areas such as raising capital without dealing with venture capitalists, identifying a product idea that can become a business and leveraging Twitter to promote your business.”

In 2019, Ben Tossell was a frustrated entrepreneur, launching products nobody bought. His contacts showed little interest in his concepts but were curious about how he built his online offerings – especially because Tossell admitted he didn’t know how to code.

Tossell decided to create videos of how non-technical people could launch online products and put them behind a paywall. He got his first 15 orders for the “how-to” videos on the back of one email he sent to his contacts and realized he might be on to something. Two years later, Tossell’s company Makerpad, had around $500,000 per year of revenue when the automation giant Zapier acquired it.

Tossell took the cash, bought a house and an Aston Martin for the driveway, and continues to run Makerpad as an independent division of Zapier.

In this episode, you’ll learn how to: