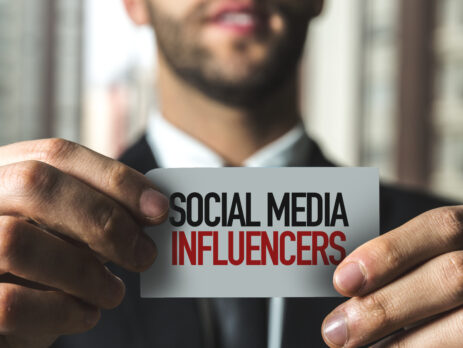 Pete Borum co-founded Reelio, which is an influencer marketing platform that enables brands, agencies, and publishers to find social media influencers to endorse their products.

While Borum and his three co-founders forecasted the trend of influencer marketing, their major challenge was convincing advertisers who were used to controlling every aspect of a brand’s marketing, to turn over content creation to celebrity YouTubers, Instagrammers, and Snap Chatters.

Despite this challenge, they managed to raise $15M in capital from investors, and the company grew.  Borum had acquisition conversations with several strategic buyers and was bought in 2018 by Fullscreen, which is owned by Otter Media, a joint venture between AT&T and the Chernin Group.