How to Sell a Struggling Company 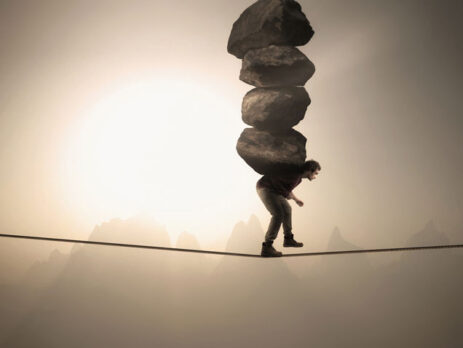 How to Sell a Struggling Company

If you’re feeling exhausted from running your company, you can take a little solace from Michael G. Dash.

Dash built Parallel HR Solutions, a staffing company, up to around $5 million in revenue with clients like Overstock.com, Goldman Sachs, and Discovery Channel. When the relationship with his partner broke down, he decided to buy her out. The negotiation got ugly and ended up in a six-year lawsuit costing Dash more than 1 million dollars in legal fees. His former partner decided to set up a competing business. All the while, Dash struggled with addictions ranging from gambling to cocaine.

Dash was a mess. He was exhausted and emotionally drained, so when a friend offered to buy Dash’s business for $750,000 (around three times the profit he was pulling out), he jumped at the chance to get out.

Dash’s story is a cautionary one of a founder who emphasized growth at the expense of just about anything else. Dash has turned his life around and now lives in Mexico. He has had time to reflect on his mistakes. In this episode, Dash reveals: