How to Sell a Service Business Without an Earn Out 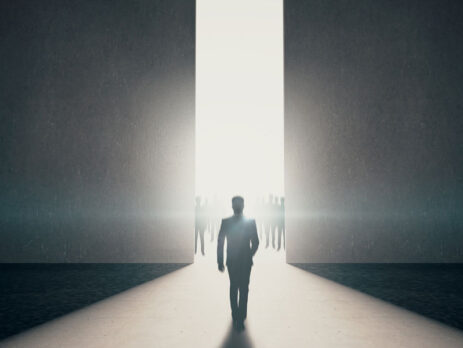 How to Sell a Service Business Without an Earn Out

“Jodie Cook founded and owned JC Social media for nine years. She realized to be able to sell her business for a high multiple and avoid an earn out that she needed to implement a system that detailed all job functions. She did this and also made everyone in her company a leader,” shares Sam Thompson a Minneapolis business broker and the president of M&A firm Transitions In Business. “An excellent interview on selling your business the right way.”

In 2011, Jodie Cook started an eponymously named social media agency, JC Social Media. Over the next nine years, Cook built the business up to 16 employees. Then, she decided to sell at the end of 2020 and thought her company could be worth in the 5-7 times EBITDA range.

Cook’s first offer was five times EBITDA, with approximately 20% of proceeds tied to a three-year earn-out. Cook realized she had failed to make it clear that she would not be accepting an earn-out. Cook pushed on, explaining why she was redundant and made the case to potential acquirers why her business would do better without her. Cook received two additional offers and accepted one at the top end of the range she was hoping for. She left two weeks later.

In this episode, you’ll discover how to: