How To Scratch Your Itch 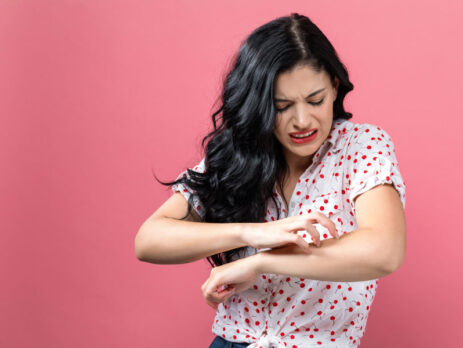 How To Scratch Your Itch

“There are a handful of key selling attributes that buyers of businesses want to see in a business.  As a business broker, I find buyers will often ask if the selling business has any recurring revenue.” states Sam Thompson, CBI, M&AMI, and President of Transitons In Business. “This interview is a prime example of a business, that was set up from the start, with a subscription model that was attractive to the eventual acquirer.”

Arvid Kahl and Danielle Simpson were living together in Berlin when Kahl noticed his partner struggling to complete feedback reports about the students to whom she was teaching English as a second language.

Most of Simpson’s report cards were similar, yet she had to waste hours re-typing identical messages about dozens of students every night. Kahl, a software engineer, saw a process ripe for automation and built a little tool that allows a teacher to select from a list of pre-scripted student feedback options and accelerate the process of providing comments about students.

Kahl and Simpson reasoned the tool might help other English teachers and offered it on a subscription basis.

Two years later, the company had crested $50,000 per month in recurring revenue when they decided to accept SureSwift Capital’s offer to buy their business in a life-changing transaction for the couple.

Learn more about how Kahl and Simpson went from an idea to a life-changing exit in just two years.