How To Overcome Owner’s Guilt 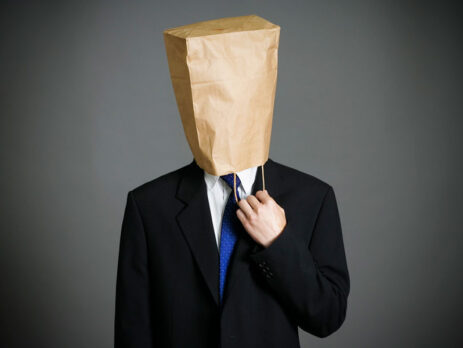 How To Overcome Owner’s Guilt

“Todd Kaufman and his partner Justin Searls started a software company called Test Double in 2011. They built their company to over $10M in revenue when they decided to sell their shares to an ESOP,” shares Sam Thompson a Minneapolis business broker and the president of M&A firm Transitions In Business. “This is an interesting story that shares insight into the benefits and pitfalls of an ESOP. One pitfall is the accumulation of a lot of debt on the company balance sheet.”

Todd Kaufman and his partner Justin Searls started Test Double, a custom software development company, in 2011. The business was a success from the start and grew more than 25% a year. By 2019, Kaufman and Searls were generating more than $10 million in annual revenue and putting more than $3 million to the bottom line each year. An outside valuation consultant suggested if they ever wanted to sell, Kaufman and Searls could get around 6.5 times profit for their business or around $20 million.

That’s when the partners had a realization. Given the value of the company they had built and the fact they had been able to pull out profits along the way, the partners had already been rewarded for the risk they had taken in starting Test Double. Kaufman and Searls reasoned it was now time for their employees to benefit from the next stage of Test Double’s growth. Kaufman and Searls decided to sell their shares into an Employee Stock Ownership Plan (ESOP). They agreed to sell their shares to their company (which transferred the shares into the ESOP) for $23 million, which the company paid by taking out a loan for 20% and getting Kaufman and Searls to loan the business the rest. Now the company takes its profits and pays down its debt to the bank and the founders.

It’s a complex sale structure, but one Kaufman speaks passionately about, as you’ll hear in the episode. Listen now and discover: