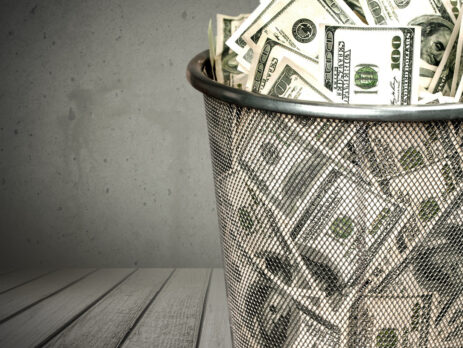 You’ll never know the ideal time to sell your company — but in many cases, it’s when someone’s willing to buy it.

Rand Fishkin, the bestselling author of Lost & Founder, learned this lesson the hard way when his company Moz received a $25 million dollar offer from HubSpot despite only expecting to do around $8 million in sales that year.  HubSpot was offering three times forward revenue for Moz and Fishkin thought four times revenue would have been more reasonable. HubSpot’s bid included some cash and a hefty amount of their stock. With strong conviction that his company was worth more, Fishkin declined the offer.

HubSpot shares would go on to grow in value more than tenfold, while Fishkin struggled to manage his company after an $18 million injection of venture capital. Fishkin grappled with depression and ended up stepping down from Moz. During the interview, Fishkin revealed that today his liquid net worth is around $800,000 – a far cry from the roughly $200 million he stood to gain had he accepted HubSpot’s offer.

What follows is a candid and heart-wrenching tale of ‘the one that got away’ told by Fishkin with humility and grace. You’ll learn: