How To Keep Competing Offers In Play 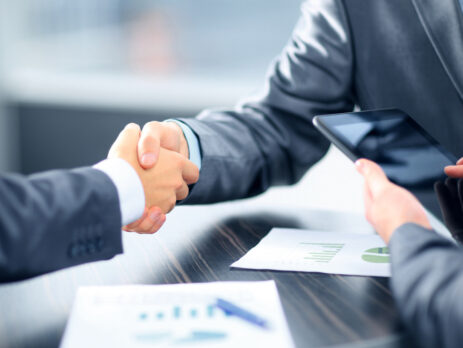 How To Keep Competing Offers In Play

Keith Weigand founded DataNet Solutions in 1999. The company provided electronic medical records and prescription software for the non-profit healthcare industry in the United States. Over the course of 14 years, DataNet grew to a company with 10 employees, 3500 users, and almost $1 million in revenue. Facing a changing marketplace with the introduction of the Affordable Care Act, Weigand was ready to take the lessons he’d learned with DataNet and move on to something new.

Weigand got two offers for his business and accepted one. Months later, as negotiations dragged on, he discovered the buyer was quietly planning to move to another city and fire his employees in the process. Not wanting to see his team be disposed of, Weigand pulled out and tried to resuscitate the offer he had originally turned down.