How to Increase an Acquisition Offer Without Appearing Greedy 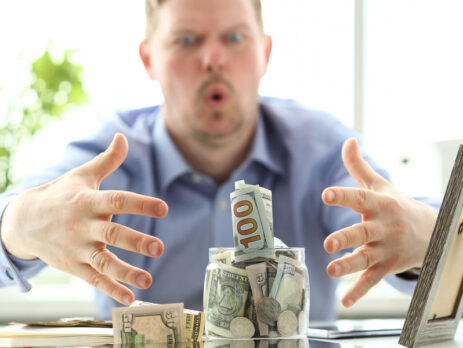 How to Increase an Acquisition Offer Without Appearing Greedy

“This owner did a nice job of growing her business with recurring revenue,” shares Sam Thompson a Minneapolis business broker and the president of Transitions In Business.  “She also shares with the listeners the difference between selling your business to a financial buyer versus a strategic buyer.”

In 2012, Gabriela Isturiz co-founded Bellefield Systems, a company offering a timekeeping application for lawyers. Over the next seven years, Bellefield grew to 45 employees when Isturiz decided to hire an advisor to find a strategic investor. Given Bellefield’s growth and success, Isturiz was hoping the process would garner a valuation of 5-7 times Bellefield’s Annual Recurring Revenue (ARR).

Along with investment proposals, Isturiz also received several acquisition offers, which she deftly played off each other. Ultimately Isturiz managed to increase the bidding price from a shortlist of acquirers by as much as 40% before she consummated a transaction with Aderant, a division of Roper Technologies.

As you strategize how to emerge from this pandemic, it’s worth considering a few of the pillars that made Isturiz’s company so valuable.

Growth Rate: Acquirers care about the future, which is why your growth rate plays a significant role in how they will value your company. Bellefield was growing 50% year over year, which is one reason they garnered more than a dozen acquisition/investment offers.

Recurring Revenue: The most significant reason Bellefield grew so quickly was that they were able to retain 98% of their income from one year to the next and 95% of their logos.

Monopoly Control: Instead of offering a generic timekeeping software, Bellefield focused on timekeeping for lawyers. Niching down to one segment allowed Bellefield to build a platform that integrated with 32 of the most significant practice management platforms lawyers use, which made it challenging to compete against Bellefield.

There are lots of other surprising insights in this interview, including: