How to Hire a CEO Without Losing Your Company 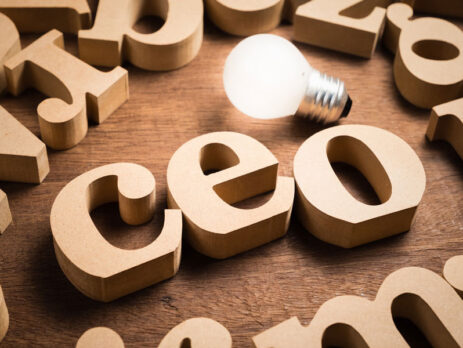 How to Hire a CEO Without Losing Your Company

“This is an excellent example of how a founder brought in a CEO to take his business to the next level,” states Sam Thompson, a Minneapolis business broker and president of  M&A firm Transitions In Business. “This story also explains the most important thing a M&A advisor does in representing you”

When we discover a vaccine or reliable treatment regime for COVID-19, there will inevitably be an unscrupulous gang of counterfeiters trying to make a quick buck by selling fake remedies.

Systech International could provide a defense against these crooked operators. Systech has developed technology that allows drug makers to create a unique bar code for each of their products, which stops counterfeiters from ripping them off. The technology is used by drug manufacturers and just about any company that needs to ensure its packaged products are safe and authentic.

In March of 2018, Ara Ohanian was brought into Systech as the CEO and tasked with creating some liquidity for its shareholders, which he did in January 2020, when Dover Corporation (NYSE: DOV) acquired them.

Ohanian described two big strategic moves he made, which should be in every value builder’s playbook:

There are lots of gems in this interview, including: