How to Handle an Acquisition Offer from a Customer 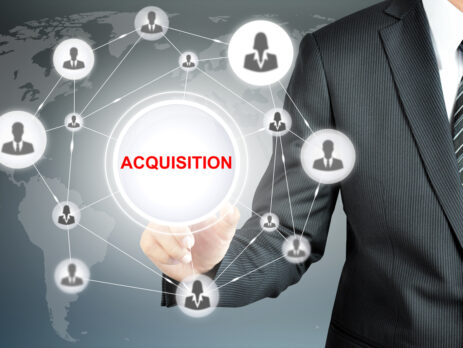 How to Handle an Acquisition Offer from a Customer

“Nathan Hirsch sold his company named FreeUp.com to a top customer.  He shares his selling journey and points out how valuable your business can be when your customer base is diversified,” shares Sam Thompson a Minneapolis business broker and the president of Transitions In Business. “He also talks about the challenge of due diligence and a trick he used to speed up the process.”

There are some transferable lessons in this episode, including:

Create a Positive Cash Flow Cycle: Hirsch billed clients upfront and paid his freelancers days later, so the faster they grew, the more cash they accumulated, which enabled them to avoid raising outside capital.

Diversify Your Customer Base: FreeUp’s largest customer amounted to less than 5% of their revenue, meaning they were never beholden to a single customer. It almost meant that even though their acquirer was a customer, they didn’t have excessive leverage over Hirsch.

Answer Questions With Questions: Diligence is an exhausting series of inquiries, but Hirsch managed to slow the flow by following each item with one of his own, meaning the more the acquirer asked, the more they had to answer, perhaps blunting their inclination to keep asking questions.

This episode includes several other nuggets, including: