How to Get One Million More from PwC 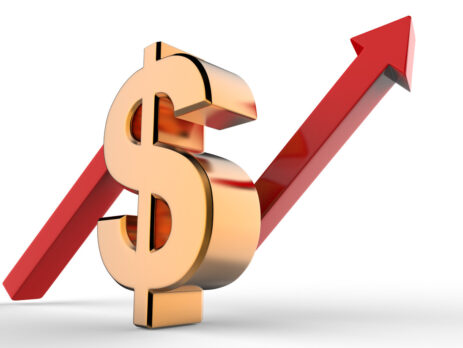 How to Get One Million More from PwC

Can a small, 30 employee team make a successful transition to the corporate environment of one of the Big Four auditors (and stay on-board)? Find out  what happens post-sale on today’s candid episode.

Ann Bennett was founder of Applied Information Services (AIS) – a first-of-its-kind, PC-based software company that processed K-1s (internal tax forms given to investors in partnerships). AIS was not an accounting firm, giving them a competitive advantage to powerhouses like PricewaterhouseCoopers –whose K-1 department was plateauing, still operating on traditional mainframes.

PwC realized they needed to evolve and offer the flexibility and responsiveness that only AIS’ software provided – so they approached Bennett. The two parties would eventually settle on a price (only after Bennett went back to ask for one million more), but it was the price she would later pay that has her reflecting on this story 20 years later.