How to Get Negotiating Leverage When You’re Desperate 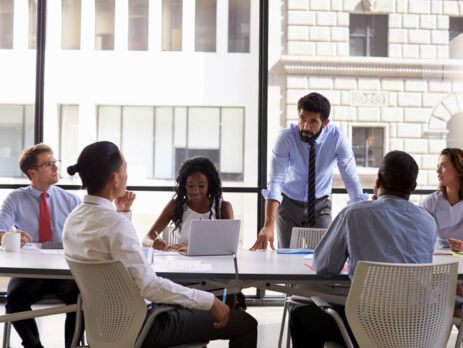 How to Get Negotiating Leverage When You’re Desperate

Chris Muench started C-Labs in 2008 to go after the burgeoning opportunities presented by the Internet-of-Things (IOT). He began by writing custom software applications that allowed one machine to talk to another. In 2014, he got the industrial giant Trumph International (no, not Trump) to acquire 30% of C-Labs, which gave him the cash to transform his service offering into a product.

By the end of 2016, Muench’s product was showing early signs of gaining traction, but C-Labs was running out of money. Muench calculated they would be broke by mid 2017. Muench decided the best outcome would be for Trumph to acquire the 70% of the company they didn’t already own, but how could he get a fair price for what he had built when Trumph knew just how desperate his situation had become?

In the end Trumph acquired C-Labs in a seven-figure deal that could stretch to eight figures if Muench is successful in hitting his future targets.