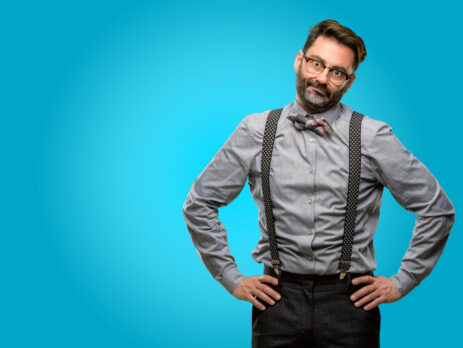 “David Jondreau sold American Sign Language to a strategic buyer and did many things right.  He made sure he had his systems in place to make sure his business was attractive to a buyer,” shares Sam Thompson a Minneapolis business broker and the president of Transitions In Business. “During the selling process he obtained a contract that doubled his business.  He wisely negotiated an increase in price due to the increase in business”.

David Jondreau built American Sign Language, a company that supplied interpreters on contract, to $2 million in annual revenue when he decided it was time to sell.

A broker introduced Jondreau to New Language Capital, an investor doing a roll-up of language services companies. New Language agreed to buy American Sign Language for 3.5 times pre-tax profit or around $700,000. The two parties signed a Letter of Intent, and they were amid diligence when Jondreau won a massive new contract. That’s when Jondreau decided it was time to re-negotiate and managed to double his proceeds from his sale.

Jondreau shares some sage wisdom in this episode, including:

Document your processes: Jondreau took over American Sign Language when his father died suddenly. Most of the company’s procedures had been in his father’s head, so Jondreau started to piece together his systems for running the company. These processes enabled the business to run well without Jondreau — which was critical to the acquirer.

Adjustments: Before going to market, Jondreau tidied up his P&L, removing any personal expenses, and having his books audited, which went a long way to increasing the confidence of New Language Capital.

There’s lots more to learn from Jondreau, including: