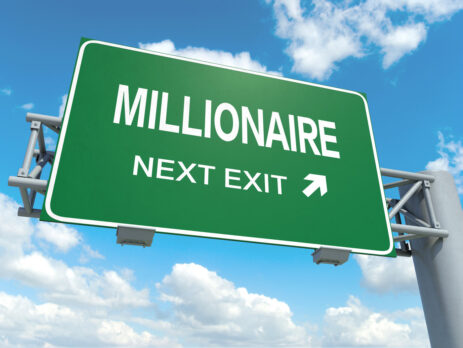 The business grew to more than 200 employees on the back of Berretz’s sales skills. That’s when he hired an accountant to value TAE. Berretz waited patiently as the accountant ran the numbers but was ultimately disappointed by the result.

The account had chosen to value Berretz’s business based on his assets alone reasoning that without Berretz himself, TAE was worthless.

At first he was disappointed and a little angry. Then Berretz set about re-modelling TAE to be less dependent on him which ultimately culminated in a seven-figure exit.