How One Bad Boy [Clause] Landed an 8-Figure Deal 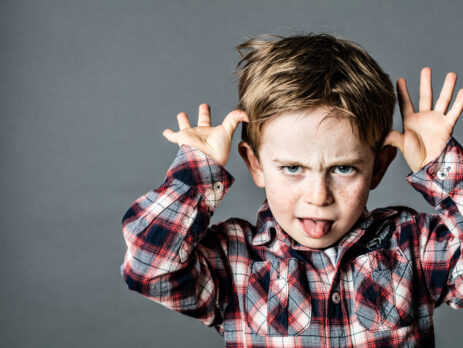 How One Bad Boy [Clause] Landed an 8-Figure Deal

Can you actually thrive in an industry you don’t know much about?

According to Erik Van Horn, former franchise owner of Sola Salon Studios, you sure can.

Achieving his success as a franchise owner always looking for the next deal, Van Horn stumbled across the salon industry in 2014. Though a new-found territory, Van Horn and his business partners invested in Sola Salon Studios and grew to own 12 locations in Orange County, California by 2018.

All the while, Van Horn remained a ‘non-expert’ in the industry and only dedicated a couple of hours each week to the business he was able to evolve into a multi-million-dollar enterprise.

So, how did he reach an eight-figure exit?