From Paper Sketches To $441M Sale 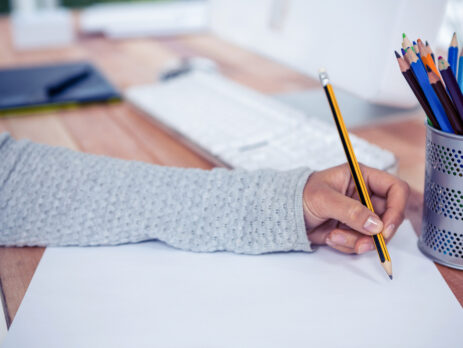 From Paper Sketches To $441M Sale

Before they could really get their products off the ground, the 2008 economic crisis hit and $2M of their start-up capital was frozen by the bank. On top of that, Finger was also worried that no one would want to spend money on luxury beauty products during this time.

So, he and his partners got creative. They organized hair stylist conferences in Las Vegas, took out ads in trade publications, and found ways to be the bright spot in the beauty market during the downturn.

When the company grew to $20M, Finger knew he had to quickly get to $80M to be a contender for acquisition. When they hit $90M in revenue, they were approached by the Japanese company KAO Corporation who bought Oribe for $441M in 2018.