Exiting Tips From One Of The Top 40 Under 40 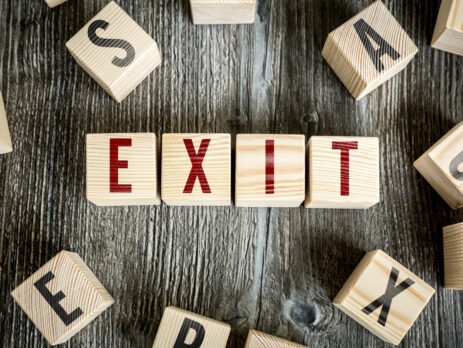 Exiting Tips From One Of The Top 40 Under 40

Wind Mobile founder Anthony Lacavera has started 12 businesses, six of which he has exited. His exits have ranged in value from the $6 million he got for one of his recent start-ups to $1.3 billion when he sold Wind Mobile. He did it by following two key tips.

Lacavera has owned hyper-growth unicorns and lifestyle businesses and urges entrepreneurs to be clear about their long-term prospects. Lacavera started a business supplying hotels with internet access and understood the company would be a good cash generator, but would never sell for a mint. He ran the business for almost two decades and used the cash it generated to fund various other ventures. Recently, he finally sold the business, which was generating $1.5 million in pre-tax profit, for $8 million—a relatively modest 5 times earnings, which was fine by Lacavera, because it had served its purpose of funding other companies along the way.

Lacavera encourages entrepreneurs to separate the role of CEO and business owner. Even though they may be the same person, they have different functions and, at some point, your business may be better served by separating the two roles. Entrepreneurs who are comfortable handing the reins to a professional manager may do better in the long run than those who need to control everything.

Lacavera had great success, which is visible in the fact that he has won just about every business award there is, including 2010 CEO of the Year, Top 40 Under 40, Deloitte Technology Fast 50, and Canada’s Fastest Growing Company. One of the top secrets to Lacavera’s success — knowing when to bring in a CEO to replace himself in any of his ventures.