Do You Know How to Sell a Consulting Firm? 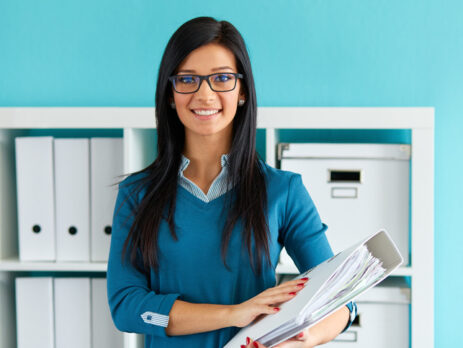 Do You Know How to Sell a Consulting Firm?

Susan Hrib started an oil and gas industry consulting firm called Signum back in 1994. Recently Hrib received a call from an industry contact who said they would be interested in buying Signum. After more than 20 years in the same company, Hrib decided she was ready to move on.

The acquirer offered four times EBITDA and Hrib was hoping for something closer to eight, but they were close enough to continue talking and ultimately reached a deal.