Deciding When To Sell 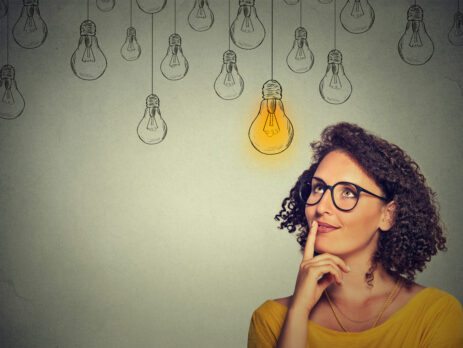 Deciding When To Sell

Used cars from leasing and rental companies were being sold at physical auctions. Kelly realized the wholesale side of selling used cars was ripe for transformation and started OPENLANE, a digital auction for fleet owners to sell their old cars.

Kelly raised money from some Silicon Valley venture capitalists and went on to grow the company to more than $100 million in sales. Despite having to give up the majority of the business to investors, Kelly and his partners still had a sizable chunk of the company.

Having started his business while still in school, a big chunk of Kelly’s wealth was tied up in OPENLANE and he wanted some liquidity. That’s when he decided to accept an acquisition offer of almost $250 million for OPENLANE.