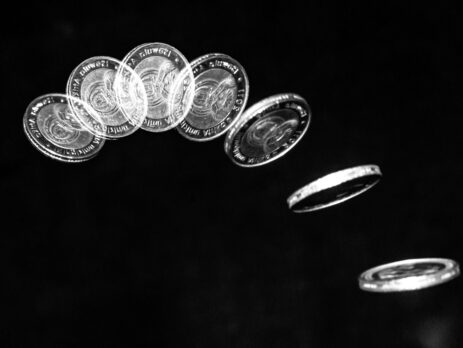 Carl Allen is a U.K.-based turnaround artist. He buys relatively unloved businesses, makes them better, and sells them for a profit.

When you’re in the turnaround game, you get a lot of weird phone calls, but none quite as odd as the one Allen received in 2013. A business owner had heard Allen was looking to buy a precision engineering business, and the owner had one to sell.

The only catch? Allen had to decide in 48 hours.

Two days later, Allen found himself the proud owner of a small company that made custom parts for high-performance motorcycles, which he had purchased for just £1. He immediately set to work making the business more valuable and just three years later, sold it for almost £3 million.