Building to Sell Through a Crisis 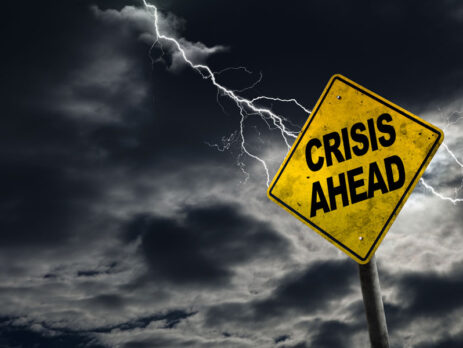 Building to Sell Through a Crisis

“Bryan Clayton, owner of Peachtree Landscaping, shares advice on how he grew his business by hiring the right salespeople. Clayton also takes us though his business selling process. He states his business broker was invaluable based on the brokers knowledge of the industry. This podcast has many great take-aways,” shares Sam Thompson, a Minneapolis business broker and the president of Transitions in Business.

Nashville-based Bryan Clayton was running Peachtree, a landscaping business, when the financial crisis of 2008 hit hard. Customers stopped spending money overnight. Clayton gathered his employees together and told them the world had changed and asked each to re-commit to the company. Clayton told them that the road ahead would be challenging, but he would do everything in his power not to cut staff.

While many of his competitors went out of business, Clayton survived the 2008 financial crisis. He went on to build Peachtree into a 150-employee company which he sold to Lusa Holdings in 2013 for a seven-figure windfall.

There are some critical lessons in this episode for the aspiring value builder, including:

Sell the benefit. Clayton was in the commoditized business of cutting grass, but when he approached commercial clients, he focused on what made their business model work. One of his first commercial contracts was with a McDonald’s franchisor who owned 40 stores. Clayton won the assignment by offering to clean the cigarette buts from the drive-through — a pain point no other landscaper offered to solve.

Get ready early. Asked what he would do differently, Clayton said he would invest a year getting the business prepared to sell.

You’ll learn a ton through Clayton’s attendance at the school of hard knocks, including: