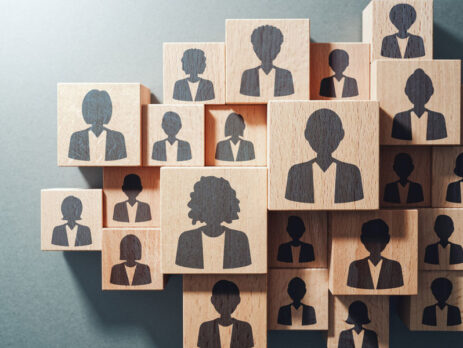 “Mike Winnet started an e-learning business in 2015 with a model selling to business to consumers. He quickly learned he could gain much more value for his courses by selling to business to business,” shares Sam Thompson a Minneapolis business broker and the president of M&A firm Transitions In Business. “This episode we learn many marketing tips plus how to achieve a higher multiple when selling.”

In 2015, Mike Winnet started U.K.-based Learning Heroes after recognizing that most e-learning programs were long and boring. Winnet saw an opportunity to transform the industry by creating short, engaging, animated training courses.

The switch from B2C to B2B worked, and in less than three years, Winnet grew his company to around £2 million in annual recurring revenue, which was when he was approached by Litmos, a learning management software provider. Winnet sold Learning Heroes to Litmos for approximately four times revenue. In this episode, you’ll learn how to: