The Acquisition of the Company Behind Chicago Bulls Sunglasses 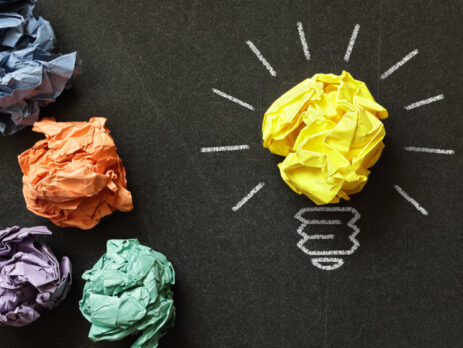 The Acquisition of the Company Behind Chicago Bulls Sunglasses

If you own Chicago Bulls sunglasses—or sunglasses from just about any other NBA team—you owe your eyewear to Jason Bolt.

Bolt had stumbled onto an idea. He named his company Society43 and spent the following four years signing 80 licensing deals with colleges and professional sports leagues from the NBA to MLS.

By 2015, Bolt was running two businesses simultaneously and getting burnt out. After spending four nights in a row up past 2 a.m., he decided something had to give.

– How to use Alibaba to get free product samples to fund your start-up.
– How college team sports-licensing deals work.
– What’s included in a pitch book and how to make it irresistible to a buyer.
– How Bolt’s first acquisition offer fell apart at the last minute.
– The one thing you need to successfully sell any business.
– The negotiation mistake Bolt regrets to this day.