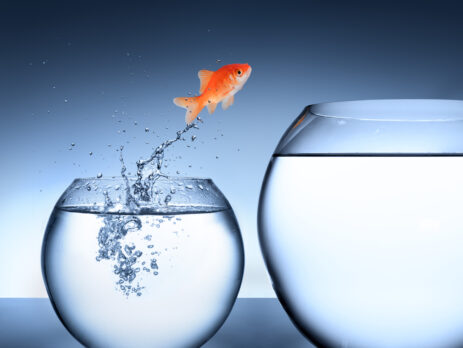 Have you ever noticed the ads that run before you watch an official online video clip from shows like Saturday Night Live or Jimmy Kimmel? You can thank Nicholas Seet for that. Seet developed the video player that hosts both the content and the ads for some of the world’s biggest media companies. His business, Auditude, was acquired by Adobe in 2011, for more than $100MM according to UCLA’s Anderson School of Management.

Although a spectacular exit, Seet had to give up a large chunk of the company—and the CEO title—to scale up. In this episode we asked the age-old question: ‘Is it better to own a big chunk of a small company or a small slice of a big company?’ You may be surprised by Seet’s response.

In this episode you’ll learn: