6 Things to Know Before Approaching an Acquirer 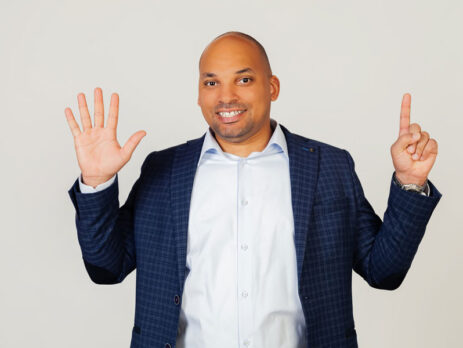 6 Things to Know Before Approaching an Acquirer

“Tourag Parang is a seasoned business acquirer having bought over 20 companies as a leader in GoDaddy’s acquisition group. He shares with us many valuable tips when buying a business,” shares Sam Thompson a Minneapolis business broker and the president of M&A firm Transitions In Business. “He covers leveraging the negotiation, due diligence and how to avoid retrading by a buyer.”

Touraj Parang has experienced the highs and lows of selling a company.

In 2009, Parang sold his first company, Jaxtr, for pennies on the dollar. He took the lessons he learned and joined Webs.com, where he helped Haroon Mokhtazarda sell his company for over $115 million.

Parang left Webs.com and joined GoDaddy as a leader in their acquisitions group, where they acquired dozens of companies during his tenure.

In the latest installment of Built to Sell Radio, Parang shares how companies like GoDaddy acquire companies. In this episode, you’ll learn how to: