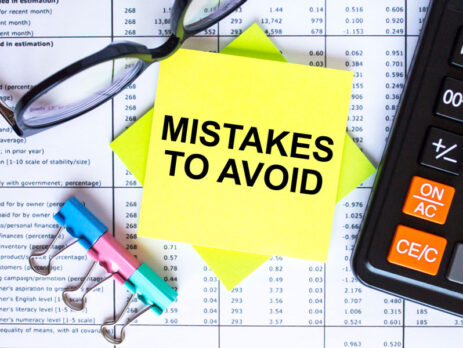 “Jack Rivlin founded The Tab, a media company that published digital campus newspapers.  Jack shares his story in which it took months to sell his business.  He engaged with a buyer that could not come up with the money to buy his business.  Just when it looked like he may have a buyer and the deal may happen the pandemic hit,” shares Sam Thompson a Minneapolis business broker and the president of Transitions In Business. “Great bits of wisdom.”

Jack Rivlin co-founded The Tab, a U.K. based media company that published digital campus newspapers across the U.K.

After ten years, The Tab had earned almost 6 million unique visitors and raised $10 million of capital from the likes of investors, including Rupert Murdoch’s News Corp. Things were looking up for The Tab, but when an attempt to crack the U.S. market failed, things started to unravel.

Wounded and tired from his failed foray into the U.S. market, Rivlin decided it was time to get out. He put the business up for sale and agreed to an acquisition offer of $2 million only to find out the buyer couldn’t come up with the cash. He then received an offer from News Corp for around $1.3 million only to have it rescinded as the pandemic was announced in March of 2020.

Eventually, Rivlin agreed to sell The Tab for $1 million — most of which was distributed to his shareholders. The experience left Rivlin wiser about the M&A process, and in this surprisingly candid interview, Rivlin shares: