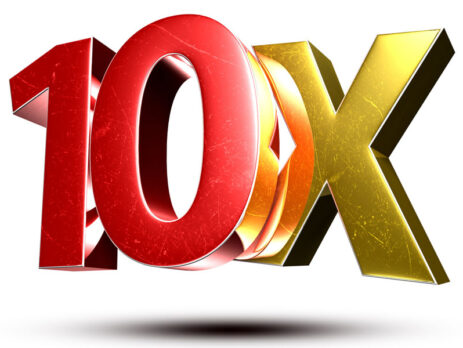 “Lee Richter and her husband bought Montclair Veterinary Hospital in 2002,” shares Sam Thompson a Minneapolis business broker and the president of M&A firm Transitions In Business. “This is a great example why you would not want all cash at closing. Instead, the Richter’s worked out a deal that allowed them to maintain some ownership. This paid off big time. They doubled their money in less than two years.”

In 2002, Lee Richter and her husband bought Montclair Veterinary Hospital in Northern California. Californians were embracing alternative medicine, and the Richter’s wondered if their affluent customers would invest in holistic therapies for their pets. They began offering acupuncture and chiropractic treatments for animals.

The idea of treating pets with a blend of Eastern and Western medicine took off. Over 16 years, the Richter’s grew their clinic into a $12 million leader in holistic medicine for animals. The Richter’s sold Montclair Vet in 2018 for around $10 million or close to 10 times EBITDA.

We’ve covered many founders who have taken a portion of their sale proceeds in stock from their acquirer only to regret it later. In the Richter’s case, they took $2.5 million of their money in shares and ended up doubling their money in less than two years.