Getting Around Your Non-compete 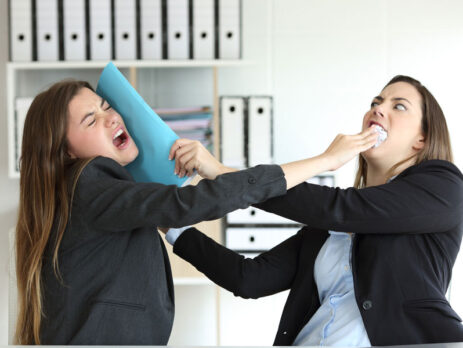 Getting Around Your Non-compete

Nick Leighton started a marketing agency called NettResults with the idea of helping technology companies access consumers in the Middle East. Based in Dubai, Leighton built NettResults to around $2 million in revenue when he decided to sell.

Leighton attracted a number of offers including one from a much larger agency that wanted an office in the Middle East.

The acquirer had no interest in Leighton’s brand, so he carved the NettResults name and website URL out of the purchase, which turned out to be a prescient move. Two years later, Leighton’s acquirer decided to leave the Middle East.  Leighton, having honored his two-year non-compete, was able to re-start his agency, under the same name, without breaching his agreement with the acquirer.

In this episode you’ll discover how to: